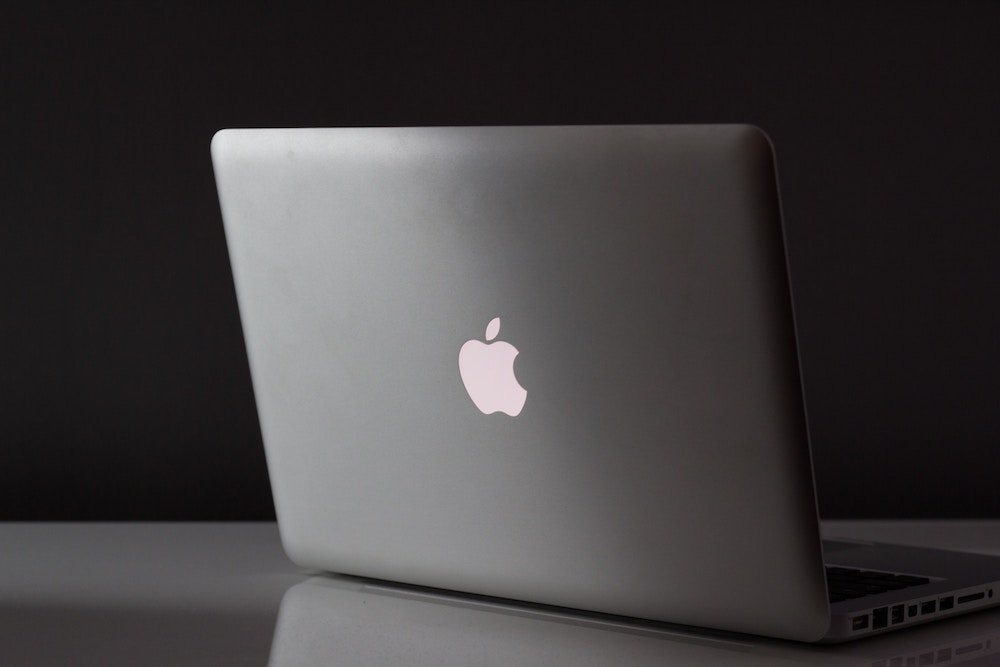 The Zen Of Steve Jobs

29 Apr 2015. By Christian Grobmeier
The Zen Of Steve Jobs is a nicely drawn comic book, which unfortunately doesn't tell enough to be more than just a pleasant read.

Steve Jobs spent a few months in India where he learned about Hinduism, Buddhism, and also meditation. He continued his practice when he returned to the US. This was back in the 70s, when Zen wasn't as known as it is today.

Walter Isaacson wrote in the "Steve Jobs Biography" that Steve met Shunryu Suzuki, the author of the famous book Zen Mind, Beginner's Mind, which I can certainly recommend. Some people think it must have been Suzuki who taught Zen to Steve Jobs. But it wasn't Suzuki. It was Kôbun Otogawa, another Zen master.

When I started researching Kôbun, I realized he was teaching in the Swiss Alps. One of his students was Vanja, who continues Kôbun's work now. He told me about The Zen of Steve Jobs and confirmed that the author, Caleb Melby, did contact him. I suspect the book is not too far from the truth. 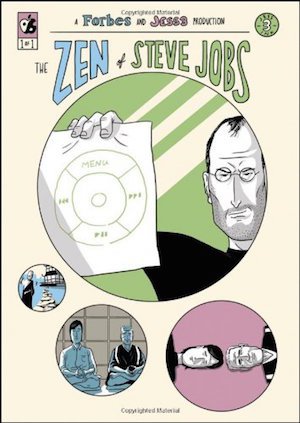 I bought it recently and found it very amusing. It is a nicely drawn comic book about the relation between Kôbun and Steve. The book describes an unconventional Zen master and an impatient Steve Jobs. According to it, Steve Jobs was looking for answers in Zen, but, through his success in other ventures, he just became too busy to practice. At one point, Steve Jobs and Kôbun went down different paths.

"The Zen Of Steve Jobs" is a pleasant read and gives a fascinating insight of how Steve's experience might have been. But on the other hand, it doesn't explain too much. It rarely strays from superficial discussion. I guess a decade-long friendship can't be reflected in around 70 pages. It still makes an interesting point: Zen practice doesn't stop when you are successful. It starts then. Maybe this is what Steve Jobs missed. Gandhi always found the time to meditate:

"I have so much to accomplish today that I must meditate for two hours instead of one." — Gandhi

When I researched further, I found that "The Zen Of Steve Jobs" was pretty much alone in talking about Steve Jobs' relation to Zen practice. For example, the BBC documentary "Steve Jobs: Billion Dollar Hippy" mentioned Zen only once. And even then they only connected the term Zen to a specific, minimalistic lifestyle. Walter Isaacson at least dedicates a few more paragraphs in Steve Jobs' biography. He even mentioned Steve considered a spiritual life, but Kôbun told him he should stay.

Steve Jobs refused to go to church. He spent a lot of time in meditation practice with Kôbun and even attented Sesshin, which is multiple days of meditation. Zen had a lot of impact to him, yet I think the current publications about Jobs do not reflect that enough. Even the comic "The Zen Of Steve Jobs" doesn't explain this or leaves out a few things.

Luckily Kôbun's student, Vanja, from Switzerland sent me a talk in which Kôbun spoke about his time with Steve. Caleb Melby didn't want this talk, but I was happy to get it. I will publish a post on Kôbun soon, followed by a post with what Kôbun had to say about Steve Jobs. If you don't want to miss it, feel free to join my mailing list for more news.