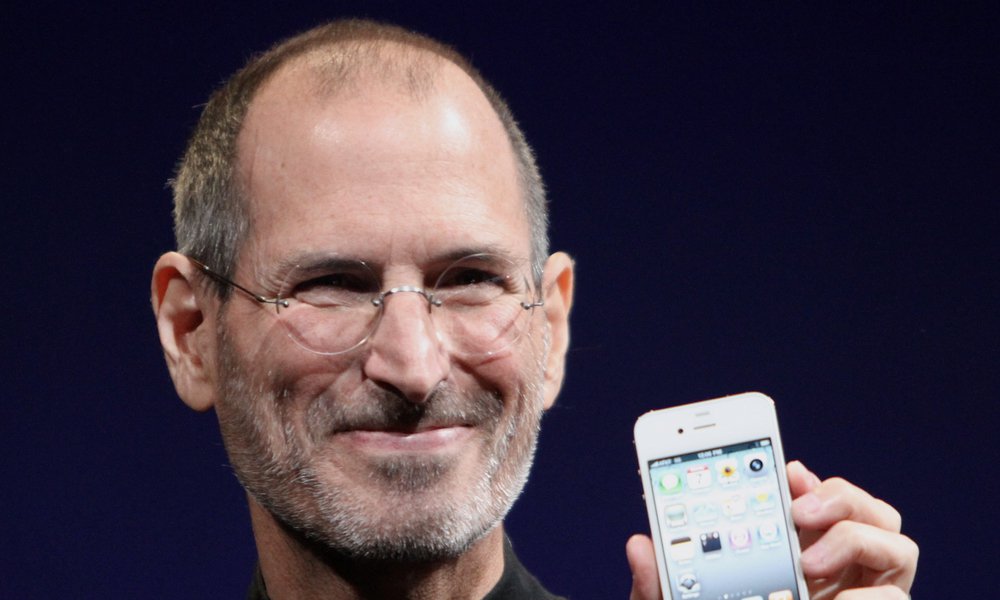 Steve Jobs and the proof of enlightenment

06 Jun 2015. By Christian Grobmeier
Why Steve Jobs didn't become a Zen monk and why Lisa was finally the proof of his englightenment.

Background to the following text

When I started researching Kôbun Otogawa Roshi, I got in contact with his student Vanja Palmers, who was kind enough to give me a recording. In this recording, Kôbun spoke about how he met Steve Jobs.

The following text is a transcription of this talk. I have tried to make it more readable, as the original words were hard to understand. However, I made sure that the meaning and the story remained untouched.

"My friend, who was adopted by Paul, is a very strange person. When I was living in California twenty-three years ago, my wife was pregnant, and the delivery was imminent. One day around midnight, she opened the door when the bell was ringing. Then she came into my study room and said I should come to the door, and that I knew too many strange people. She was clearly upset.

There he stood, barefoot. With dirty bare feet. He hadn't brushed his long hair. His jeans were... There were many holes everywhere. He was just eighteen. He wanted to see me.

I looked into his eyes. He looked terrible, but not crazy. I had to talk to him.

I got my jacket and took him for a midnight walk to downtown. All stores were closed, but one bar with the name "Tea Cup" was open. We sat at the counter. I had Irish coffee and he had juice.

He said: "I feel I'm enlightened and I don't know what to do with this."

I responded: "That's wonderful news! But I need proof of it. Please come back if you have a proof of your enlightenment."

He was silent and could not explain more.

A week later he came back. He was holding a little metal sheet. I asked: "Aren't you hungry?" He said he was. I asked him to come in, but my wife objected. "Not here," she said1.

That was the original Apple computer, and I’m still not quite sure if that was proof or not. I bet you use the Macintosh out there in this country.

Back then, Steve always said he wanted to go where I went. He asked me to make him a monk. He begged me to do so. But I said, "No, I want that proof." He is a very bad student. He wants to do it, but he hesitates to join a Sesshin2.

He is brilliant but too smart, I think. He cannot sit more than one hour! One hour and he is done. But this is not enough in a Sesshin.

Lisa--the girl, not the computer--is 13 or 14 years old now. What makes me happy is that she sees me as a godfather. Whenever we meet, she runs up to me and speaks in Japanese.

Maybe that is the proof of enlightenment."