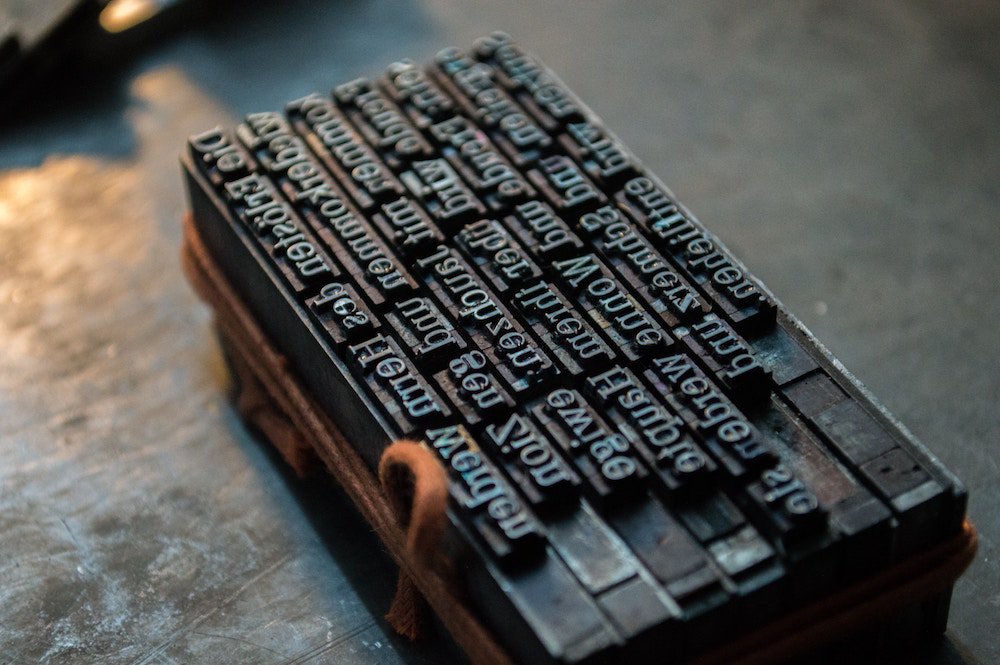 22 Jan 2015. By Christian Grobmeier
More than one year has passed since I self-published "The Zen Programmer" book and now it's time to recap. Was self-publishing the right thing for me or should I have picked up one of the publishing offers I had?

Around one year ago I self-published my book “The Zen Programmer”, which was a follow up to the surprisingly successful blog post called “The 10 rules of a Zen programmer”. A lot of personal insights were collected in that book, as well as a lot of things which I learned from Zen practice. As this was a very personal work, I wanted to keep some control of what happened to it. But on the other hand, I hoped it would be released in a form my readers and me would be happy with.

If you have not written a book yet, you might have some kind of romantic ideas of the writing process.

It is definitely not like turning off the TV, drinking a glass of wine, and putting some philosophic notes on paper.

When I published my first book in 2007, my publisher gave me a tough deadline and asked me to write quicker. You can't always rely on good technical editors. They have lots to do and a small budget. And in some cases not even the education to do their job. In the end you get some checks on structure, high pressure, and maybe some grammar and spelling checks.

In 2012 I wanted to write a book on Dart. Half finished, I realized my publisher didn't even bother to read it. He simply expected it to be print-ready.

Writing a book is hard work. Maybe the romantic vision of writing fits fiction writing. It does not when you work on technical books. Double your effort: you are not only an author, you are also a technical editor.

On the internet I have read about the seemingly immense amounts of money people made with self-publishing their book. But nobody knows how successful a book will become. I had to calculate my expenses and make a guess on how much I could accept to lose in the worst-case scenario.

The biggest audience for my book would be English speakers. Since I am not a native speaker and have some serious flaws in my writing, I decided that I would need an editor.

In addition, I wanted a nice looking website. I could do the coding all myself, but design is not one of my core disciplines.

My guess was that a budget of *only* €1500 would bring me one step closer. This may not sound like a lot to full-time professionals, but for me it was quite a bunch of money. Luckily I had some talented folks at hand who were willing to help me out even with that tight budget. I decided it wouldn't be too bad if I lost the investment and nobody bought the book.

I have read of other self-publishers who made 10, 15 or even $20.000 with their books. I was hoping to make €5.000. I had interested people on the mailing list and some momentum on Hacker News and other websites. Given the expenses I would keep €3.500, which is not much for 250 work hours in Germany.

The publishing contracts offered me €500 - €750 upfront when the book was printed (not when finished - important in some cases). After the upfront payment you would receive a minimum for each copy which is sold after the first 1000 books. Some contracts even based this payment on the size of batch. It made the contract look good at first glance, but unlikely to ever reach higher payments.

In general it is safe to say the maximum you would earn with a German publisher would be €750.

I researched how publishers promote books. Honestly there are a few "bestsellers" which get on the top of a catalog cover or have a nice image on the publisher's website. But aside from that catalogue cover and some bulk e-mails the promotion is usually completed.

The last books I read were recommedations from friends or from Twitter. Sometimes I found the author's website when reading their blog and bought the book. But I almost never bought a book promoted in the bulk e-mail of a publisher.

I concluded the "publishers do promotion" argument would not count for me.

E-Books are an important topic today, especially for people working in the computer environment.

10 years ago I laughed at E-Books and said I would never get rid of my 2000 books. Today my shelf has shrunk to 300 books and I read a lot more on my tablet. Seriously, searching for something inside a physical book is really painful. At the very least technology books should be E-Books.

All of the contracts I read gave the publishers the right to do almost anything with my text: E-Book, Audio-Book, even making Comics or cutting the text in half to make a series out of it. They wouldn't even need to ask.

Also they are allowed to "protect their assets" with DRM. Call me an idealist, but I believe my readers are great people. I don't want to punish all of them with something annoying like DRM just because a few would steal the book. Instead, I decided to make the book free for anyone who does not have enough money to buy it.

Physical books can be borrowed from friends. Why shouldn't this be the case with E-Books? I trust my readers, and the $100 I might lose is not enough to make this change.

DRM was a blocker to me.

Eventually I self-published the English version and sold more than 600 copies. Some complimentary, but I made my goal of €5000. I got back all my expenses and even paid some tax for it. My time wasn't paid in full, but I don't care.

From experience, I would say there was no difference self-publishing than working with a traditional publisher. As long as you "do it well" and have help from an editor there is almost no difference. In fact, you can decide on the editor yourself and that might be a very good idea. I was very happy with my editor, Zachary Low.

Later Lucas Videla translated the book to Spanish, called El Programador Zen. The German edition of the book is on my desk and almost ready for release.

In the end I am totally happy with my decisions. It has been a fantastic ride so far with many fantastic people!